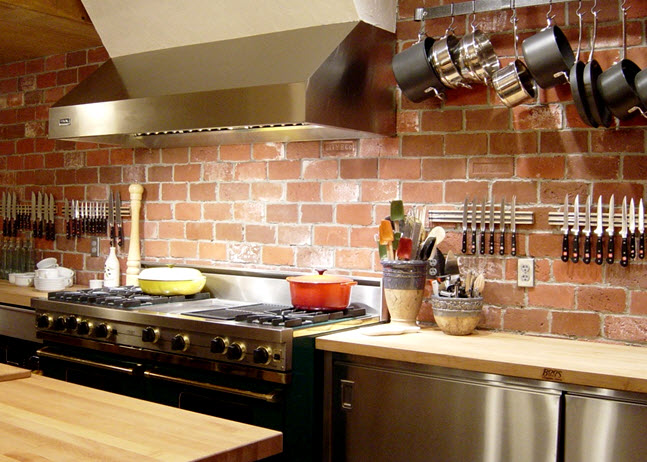 EATON RAPIDS – A slip-and-fall accident almost ten years ago nearly derailed Denene Vincent’s culinary
career.
Unable to continue as a pastry chef at the English Inn because of broken ribs, torn muscles and other injuries that kept her in constant pain, Vincent was at a crossroads.
Enter famed chef Julia Child, whose photo hangs in Vincent’s kitchen today, along with four prints of Elton John, another of her favorite people, with a milk mustache. 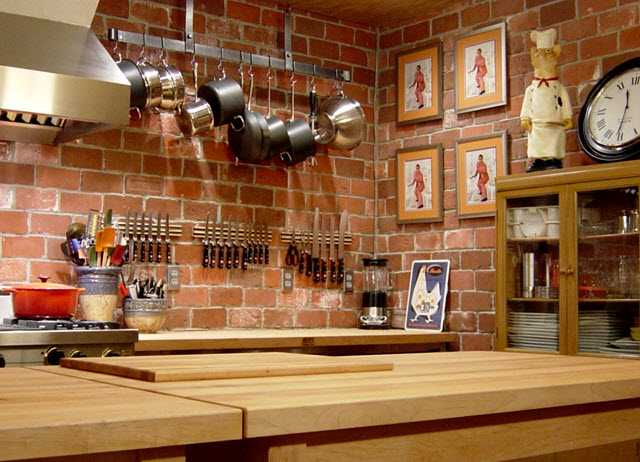 While recovering from her fall, Vincent learned that Child didn’t even start her cooking career until she married in her late 30s, about the same age Vincent was at the time of her accident.
If Julia Child could start over, so can I, Vincent told herself and began to see the accident in a new light.
“It was a humbling experience,” she said. “It gave me a lot more perspective and made me look at people in a whole new way.”
New outlook leads to business
Today, Vincent’s Le Chat Gourmet Culinary Arts business, located on Bunker Highway in Eaton Rapids, has grown to include classes for adults and children, cooperative efforts with local businesses like Biggby’s Coffee and Burgdorf’s Winery in Haslett, team building workshops and wedding showers and birthday parties where the guest of honor can receive top-of-the-line kitchen items sold on site. 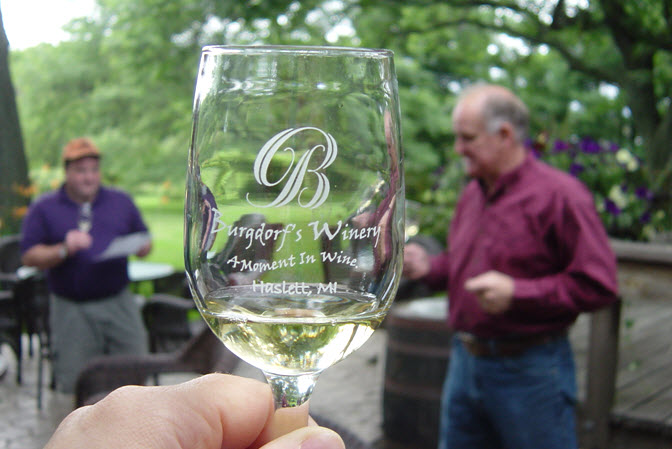 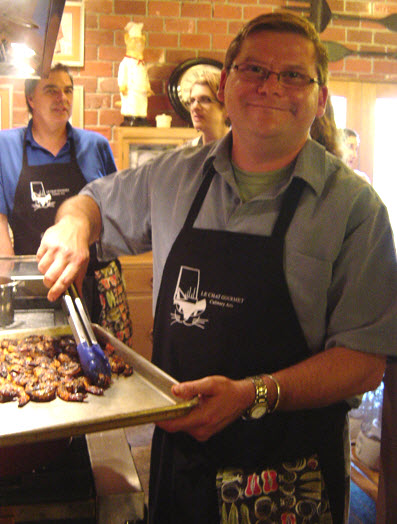 Faith and Mike West from DeWitt are regular customers. “We’ve taken many different classes and enjoyed them all,” said Faith. Her favorites included learning how to make individual beef Wellingtons, hollandaise sauce and barbecue ribs.
Son Cameron, 14, recently spent a week at the young chefs’ camp that included an Iron Chef Competition on the last day, for which his group created a grilled chicken recipe with homemade marinara sauce. Daughter Catherine, 16, came along when the family learned how to make sushi.
Le Chat even has European vacations where participants can soak in the atmosphere of France or Italy and do some cooking, too. These are trips where there is never a tour bus because the group of travelers is small and intimate, like a family.
Loving what she does
Vincent, an executive chef and master gardener, masterminds everything, along with her husband, Michael, whose day job is with the Michigan State Medical Society.
She doesn’t need a lot of down time. “When you love what you do, it’s not work,” she said. “I get to share what I love with others.”
The emphasis is always on family. “To get family and friends around one table,” Vincent said, “that’s what it’s all about.”
An old-fashioned gas stove that belonged to Vincent’s grandmother is the first thing that catches your eye in the state-of-the-art kitchen the couple put into the basement of their home for Le Chat Gourmet. It still works.
There’s also a large dinner table where culinary students can enjoy the fruits of their labor together, family style.
Any cook will find the kitchen fascinating. There’s a wood-burning fireplace and a six-burner gas stove with a double griddle and a double burner char grill. All the work spaces are maple butcher block because it’s easy to keep clean.
“Glass, Corian and granite ruin knives,” Vincent said. She ought to know about knives – there are 52 of them hanging from a magnetic strip on the wall.
Dozens of bottles of wine cover part of another wall, so students learn how to use it and what goes with what, though Vincent has no license to serve.
Then there are the items for sale, each kitchen-tested by the executive chef herself. Everything from a German measuring tool called a “Perfect Beaker” to a stove-top smoker she uses to prepare meat, vegetables and even fruit.
The same family values continue outside, with Vincent’s “from the soil to the table” philosophy. The organic heirloom tomato and herb garden is carefully cultivated, but it’s not picture-perfect, because appearance doesn’t equal taste.
“I’m a big believer in having everything as natural as possible,” Vincent said, adding that seasonal eating is the best way to go.
There are Julia Child tomatoes growing in the garden, along with basil, oregano, lemon thyme and Russian sage. Nearby are the edible roses and nasturtiums.
A second garden contains raised vegetable beds with shiny copper post caps, with everything from peas, beans, lettuce and peppers of various colors to rhubarb, gourds and pumpkins. Then there are the berry bushes and fruit trees, including a mulberry, which is supposed to bring good luck. 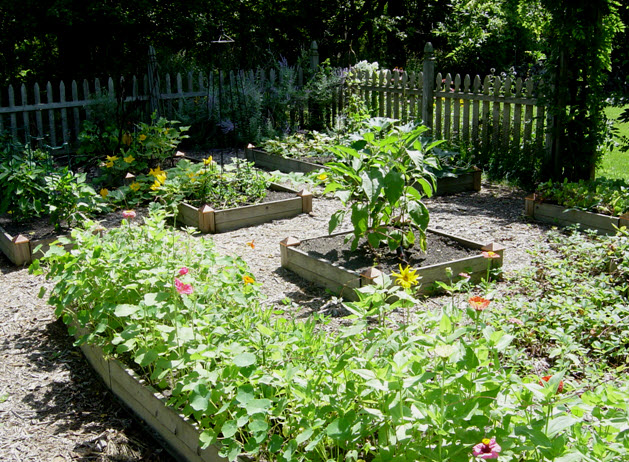 Vincent’s patience with nature extends to the deer who have learned to jump the vegetable garden fence to feast on her produce. She’s even “deer-testing” new perennials before she plants them.
Close to her roots
Raised in a Leslie farm family, Vincent remains close to her roots and credits her parents, Dave and Sheri Lee Dunsmore, with instilling in her, her brother David and her sister Dalana a “pay-as-you-go” approach to life.
This frugality helped the Vincent’s build Le Chat Gourmet bit by bit, plowing four years’ worth of Denene’s wages back into the business and doing most of the work on the new kitchen themselves.
Classes at Le Chat Gourmet average between $65 and $75 per person, with the children’s week-long cooking camp $245.
The European trips will run about $3,500 next year, excluding air fare, which Vincent says is a good deal lower than other tours. The kitchen items on site are sold at the lowest retail rate their companies allow.
For more information, including a class calendar, log on to www.lechatgourmet.com or call (517) 663-7322.